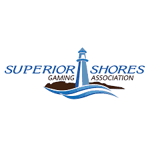 Click on the Tournaments tab for Westfort Fall Classic 2019 schedules, scores and more!

Registration is now open for the following age groups:

Etransfer is available! Send payment to westforthockey@gmail.com Please ensure to include players full name and division!

New IP registrants are required to bring a copy of the players Health Card and Birth certificate with payment. IP skates are Thursday's 5:30-6:30 and Saturday's 2:00-3:00 at Neebing Arena. 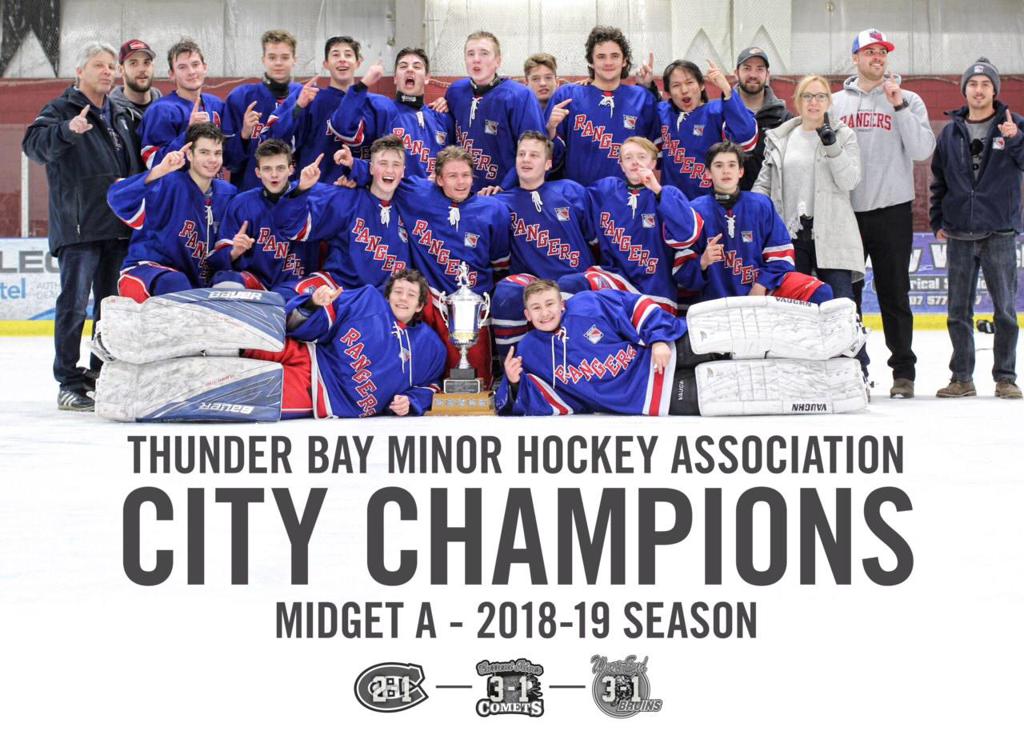 Our AGM will be held April 24th, 7:00-9:00 pm at Confederation College, room 233C. All are welcome to attend! If you have ever wanted to help out and have a say in how things are done in Minor hockey, now's your chance!

Congratulations to the Wesfort PWAA Rangers on their 2 game sweep of the Westend Bruins. The boys had an amazing year!! 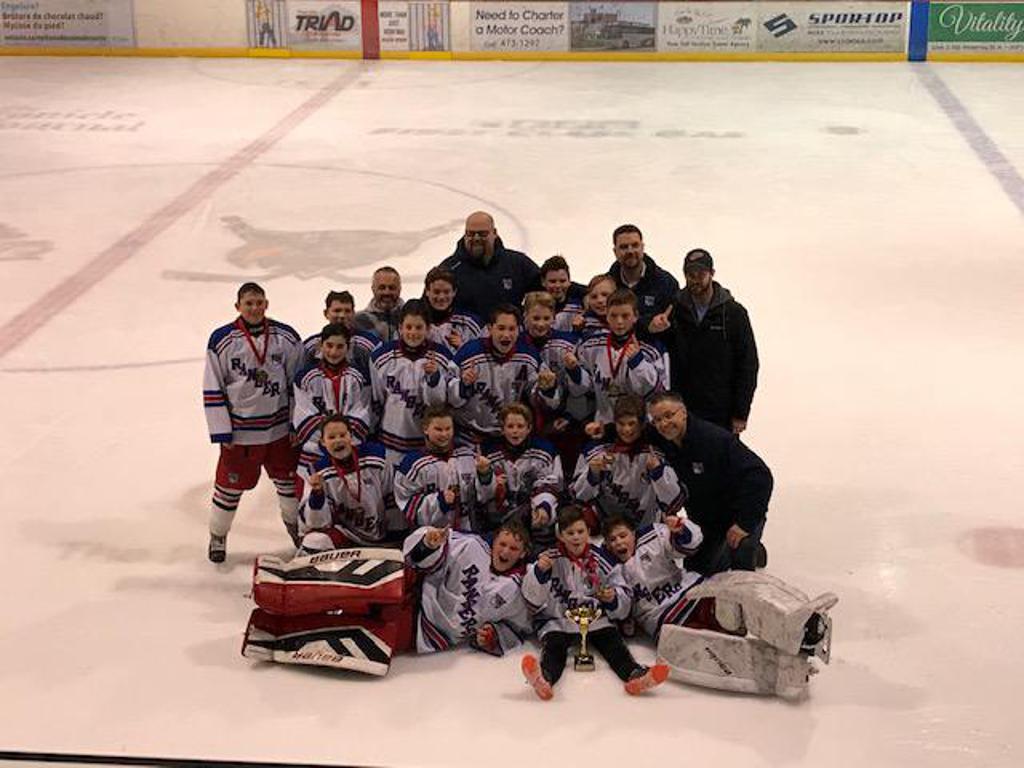 Congratulations to the PW A Martin Financial Rangers (Brick City) and the PW AA Westfort Rangers (NEEBING Thunder on Ice) on their Tournament wins!! 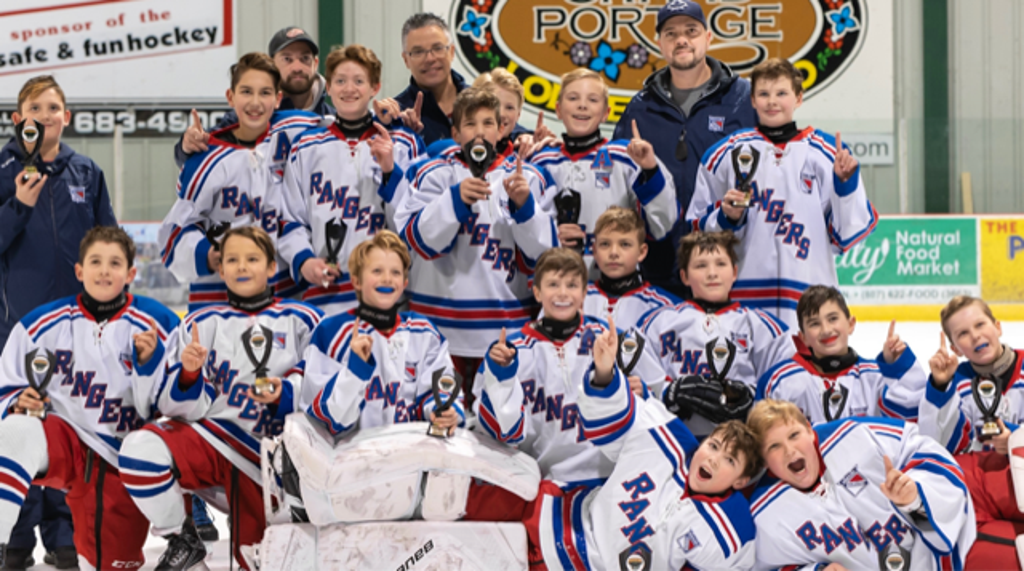 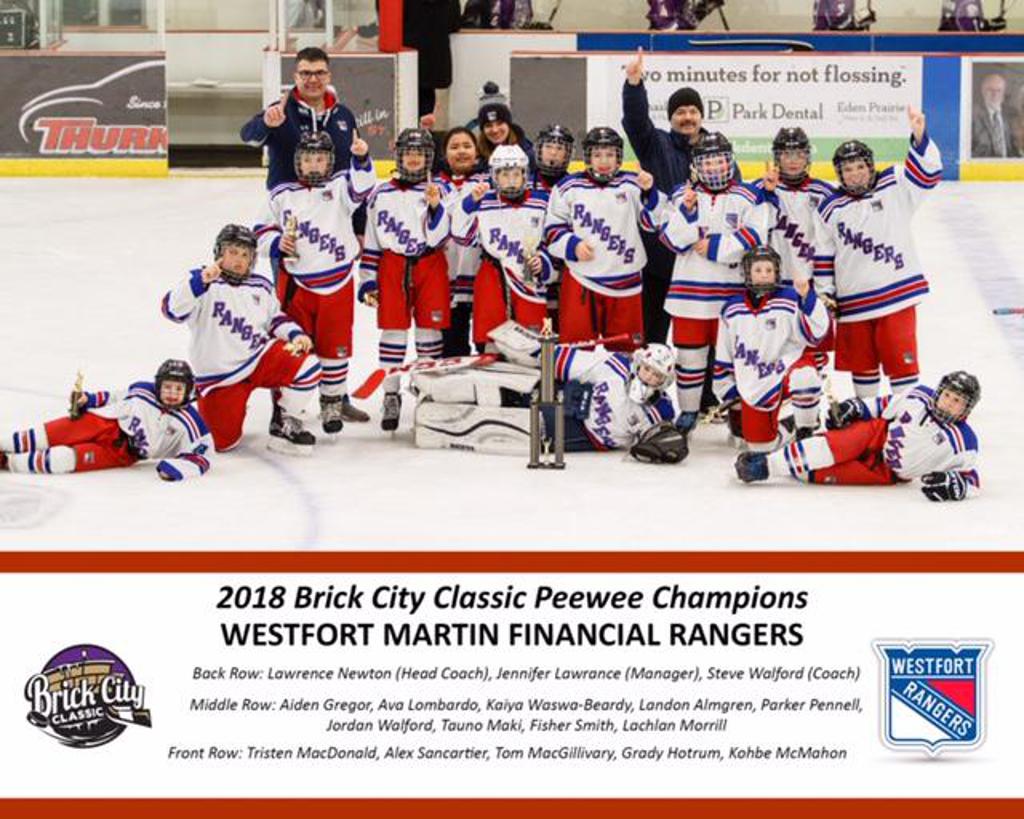 Registration is now open for the following age groups:

E-Transfer is now available. Please include player's name and division (ie: Novice, Atom A, Peewee AA tryout etc.) In the comments section of the E-Transfer:

New IP registrants are required to bring a copy of the players Health Card and Birth certificate with payment. IP skates are Thursday's 5:30-6:30 and Saturday's 2:00-3:00 at Neebing Arena. 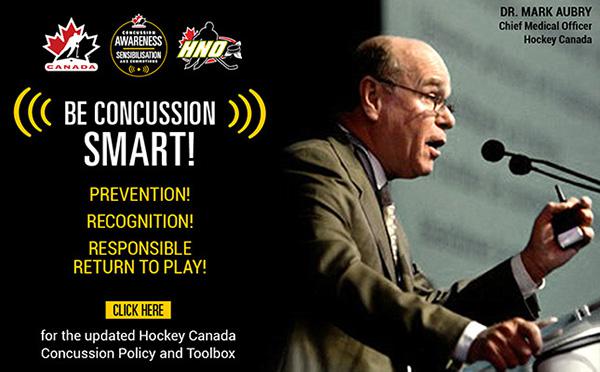 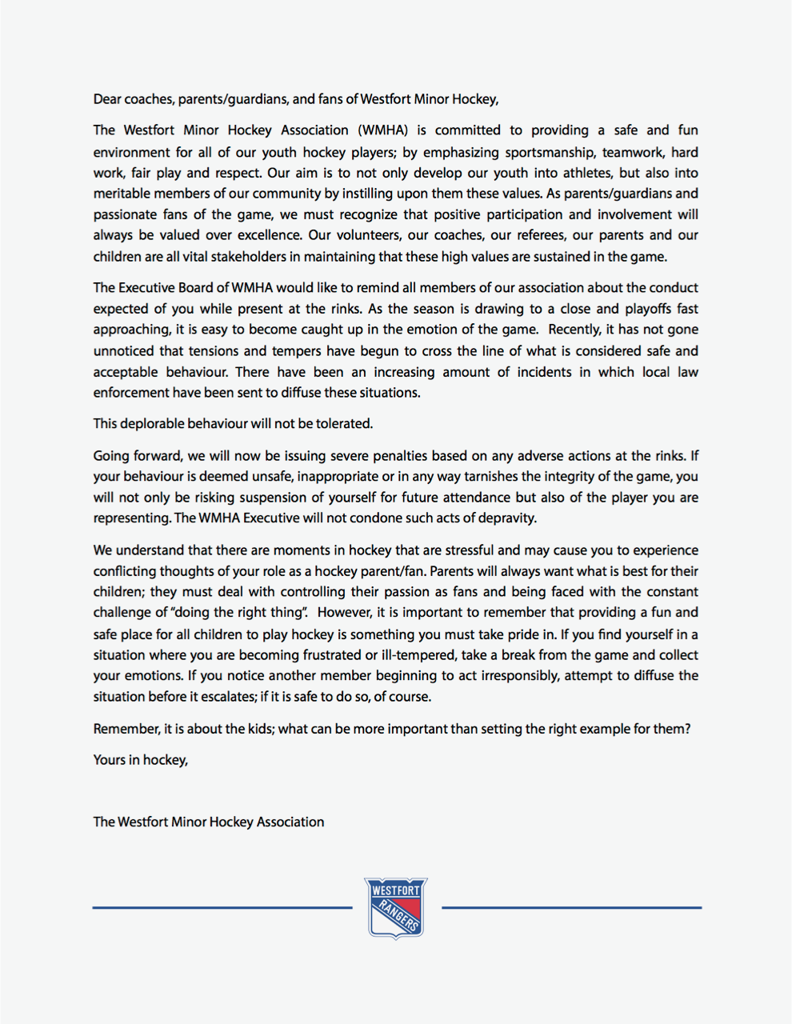 HNO is pleased to announce it has partnered with the Respect Group Inc. to provide an education tool that will further our commitment to fostering a safe and fun hockey environment for all participants.

The Respect in Sport Program for Parents is a unique, in-depth 1 hour online program geared to providing the parent with information on how to evaluate and understand:

The program is a proactive, educational program that empowers parents with the tools to ensure the game is enjoyable and respectful for themselves, their children and all other stakeholders in the game.

Beginning with the 2016-17 minor hockey season a minimum of 1 parent/guardian from each family with players at the Novice or Atom level will need to take the program along with 1 parent/ guardian from any players entering Hockey Canada programming for the first time in the peewee to midget age groups.

The cost of the one hour online program is $12.00+HST and you can complete the course at the link below:

Westfort Hockey is extremely excited to announce that this season's IP program will be developed and supported by the Fox School of Hockey!!!

The Fox School of Hockey has quickly become a leading institution for high level hockey instruction in Thunder Bay. Bradey Fox brings years of coaching and teaching experience including:

This is an amazing opportunity for beginner players to get a great start to their hockey career!!! To learn more about Fox School of Hockey click on the Fox logo!!

Westfort Minor Hockey is extremely proud to announce that our very own Director of Player Development Bradey Fox has been selected as an Assistant Coach to the OHL Gold Cup. The tournament will feature the top players born in the year 2000, as the first step in identification for Hockey Canada's Under 17 Program.

All Westfort Minor players are given opportunities throughout the season to work with Bradey and his staff from the Fox School of Hockey.

Westfort Thanks Carter Hutton and the Boys and Girls Club 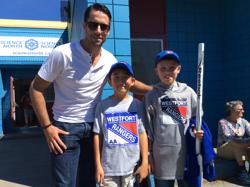 Westfort Minor Hockey is extremely thankful for Carter Hutton, the Boys and Girls Club of Thunder Bay and the NHLPA Goals and Dreams program for the donation of a full set of Goalie Equipment!!

Westfort hockey is extremely pleased and proud to announce that Bradey Fox and the Fox School of Hockey have been appointed as Head of Player Development!

Bradey and his team bring years of high level hockey experience to Westfort, including:

• A Head Instructor at Rick Heinz Hockey Schools for 6 years

Fox School of Hockey uses a Deep and Deliberate Practice Model that focuses on breaking skills into smaller chunks, using high repetitions, and having coaches give immediate and continuous feedback to players. This Skill Development model has been found to foster confidence, focus and motivation, while allowing players to get more out of each training session.

More information on the Fox School of Hockey can be found here:

We look forward to working with Bradey and his team throughout the 2015/2016 hockey season.

Welcome to the Official Home of the Westfort Rangers!

The Westfort Hockey Association is committed to providing a safe and fun environment for all of our youth hockey players.  By emphasizing sportsmanship, teamwork, fair play and respect, we believe we produce not only good athletes, but great people.

AA REGISTRATION IS CLOSED - IP, NOVICE, ATOM A and PW A REMAIN OPEN

We are still accepting registrations for IP, Novice, Atom A and PW A.